The village lays among the slopes of the Hegyhát (Ridge) at only 6 kms from Vasvár to the east. It is an ancient settlement which has already been populated in the Roman era. The sporadic finds found at the fields and the probably Roman tumulus’s scattered at the forest above the Újhegy (New hill) are denoting it. A certificate from 1217 is the earliest remaining written source mentioning the settlement. The monumental Roman Catholic temple of the settlement is from the Middle Ages, the renovation between 1859 and 1864 gave it its present structure. At the sanctuary we find the painting titled “Pieta” from István Dorfmeister which was a donation from the family Festetics to the temple. 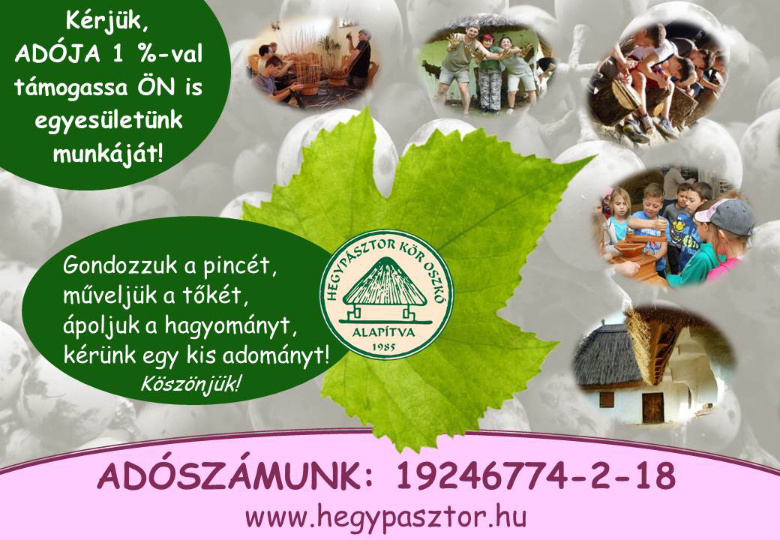